I'd like this page to be about Veterans of the area.  I have many people in my family that served in the military for many of the wars this country has been through (Civil War, WW I, WW 2, Korean, and a Vietnam Draft).  When I was searching for history on Henry Wallace Gale, I noticed at the cemeteries that there were stars and flags put on the graves of veterans by various Veteran Groups. I'm glad someone from these groups has done this.  One of the groups I came across was G.A.R. (Grand Army of the Republic).  They seem to have caught many of the graves including Henry Wallace Gale's. Here is a blurb about them:


The "Grand Army of the Republic" (GAR) was a fraternal organization composed of veterans of the Union Army (United States Army), Union Navy (U.S. Navy), Marines and the U.S. Revenue Cutter Service who served in the American Civil War for the Northern/Federal forces. Founded in 1866 in Decatur, Illinois, and growing to include hundreds of posts (local community units) across the nation, (predominately in the North, but also a few in the South and West), it was dissolved in 1956 when its last member, Albert Woolson (1850–1956) of Duluth, Minnesota, died. Linking men through their experience of the war, the G.A.R. became among the first organized advocacy groups in American politics, supporting voting rights for black veterans, promoting patriotic education, helping to make Memorial Day a national holiday, lobbying the United States Congress to establish regular veterans' pensions, and supporting Republican political candidates. Its peak membership, at more than 490,000, was in 1890, a high point of various Civil War commemorative and monument dedication ceremonies. It was succeeded by the Sons of Union Veterans of the Civil War (SUVCW), composed of male descendants of Union Army and Union Navy veterans.  - Wikipedia

In this photo from Henry Wallace Gale's grave, you can see the star left by G.A.R. for Henry. 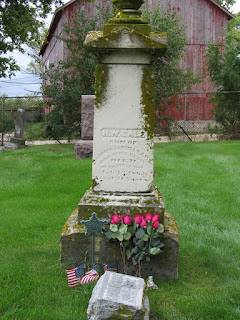 The descendants of the Confederacy also have a similar organization:


History may have its place, but it must not be forgotten or erased as some are trying to do and have done. 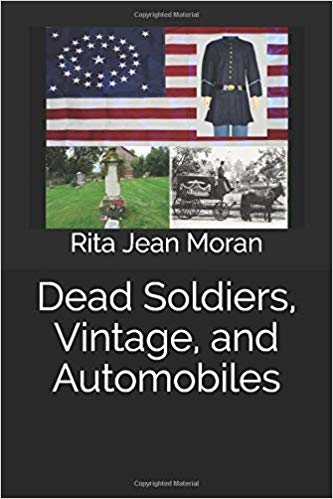 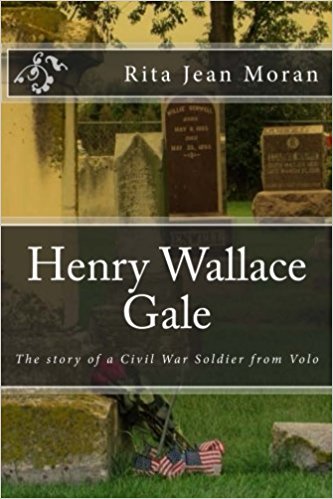 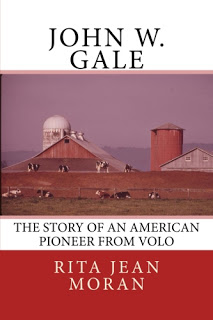